The birthplace of the furniture industry 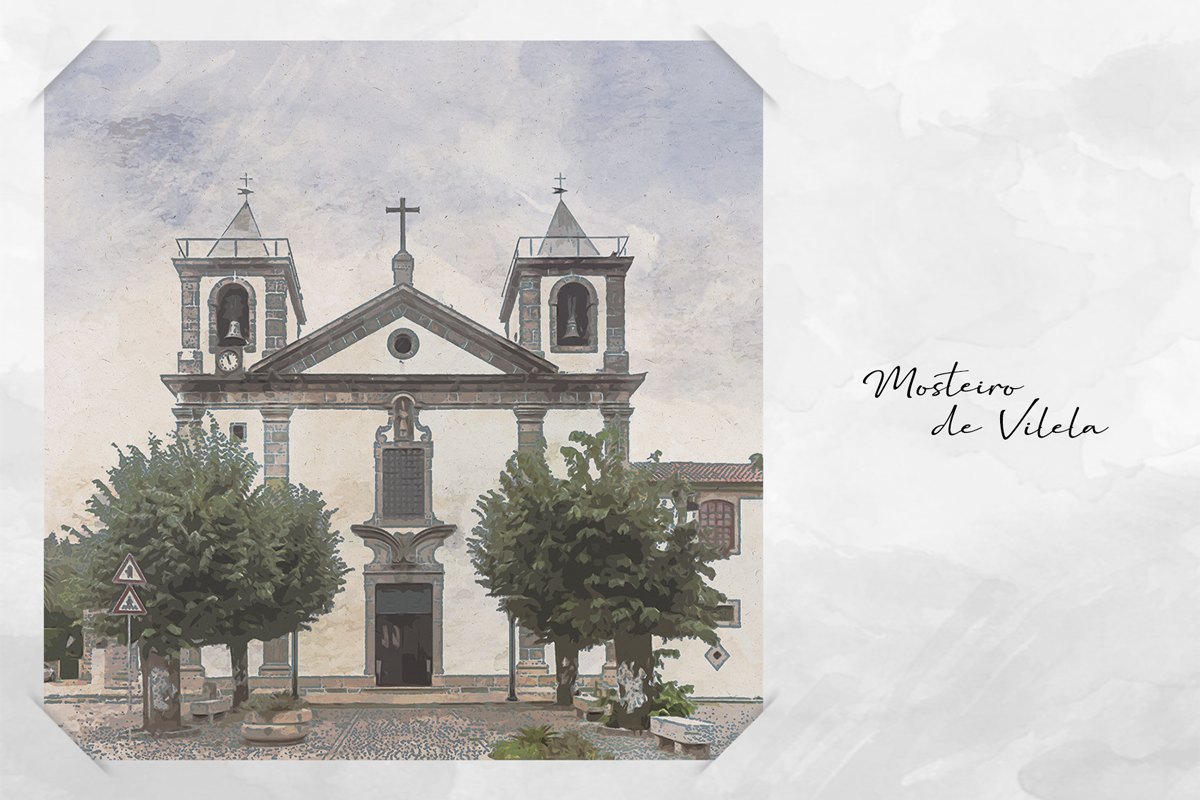 The Monastery of Vilela (Paredes) might be the birthplace of the furniture industry in the region Vale do Sousa. According to the historians, the Cµnegos Regrantes de Santo Agostinho occupied the monastery for centuries, where they began the habit of working the wood and the production of furniture. Evidence of this lays on the machinery next to river Ferreira to cut wood and can be found next to the Monastery of Vilela. The monastery itself was founded around the year 1000  the first official document is from 1030.

The activities for the transformation of wood began by making agricultural implements and plows. They evolved into artifacts, furniture and chairs, that were found later in archaeological excavations. The surrounding elements such as forests and the river had an important role on the development of the furniture industry.

This takes us to our first conclusion of the Monastery being the birthplace of the furniture industry in the region Vale do Sousa (which includes Vilela, Lordelo and Rebordosa). The first hydraulic sawmills were made next to water courses around the county which turned wood logs into wood boards.

At the beginning of the 20th century these type of machinery shifts to sawmills warehouses with steam boilers. This type of sawmills appear all over the county, specially in the city of Rebordosa.

That is why the county of Paredes is known for being the birthplace of the furniture industry.

Nowadays the county of Paredes has the trademark of Rota dos Mµveis (furniture route) to compete with the trademark Capital do Mµvel (capital of furniture) from the county PaÓos de Ferreira.

To offer you a better experience, this site uses cookies. By scrolling the page or clicking on any element you consent to the use of cookies.
Your cookies can be managed on your navigator or your mobile settings.
OK
Know more